The initiative, says the MP, will increase the income of the region and will direct received funds to restore historic buildings. 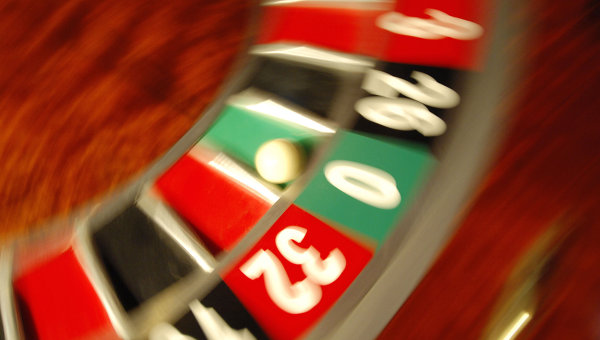 MOSCOW, 30 Oct. The Deputy of Legislative Assembly of Leningrad region Vladimir Petrov offers to create in the region a gambling zone, said on Friday the newspaper “Izvestia”.

In his opinion, such an initiative will increase the income of the region and will direct received funds to restore historic buildings.

“The appearance in the Leningrad region and other areas of gambling institutions will promote the development of other necessary infrastructure for leisure travelers. It restaurants, hotels, parks, shops, etc. Replenishment of the budget of the Leningrad region will also be at the expense of attraction of investments — mainly in regional centers, for example, in Vyborg and Kingisepp” — leads the publication the words of Petrov.

Vladimir Petrov has also sent letters to the legislative Assembly of the Pskov and the Republic of Karelia with the request to develop similar bills, as these regions share borders with the EU countries.

Gambling in Russia from July 1, 2009 prohibited everywhere except four special zones: near Vladivostok, on Altai, near Kaliningrad and on the Azov-black sea coast of the Caucasus. The Federation Council on 9 July 2014 approved the law on creation of gambling zones in Sochi and Crimea.