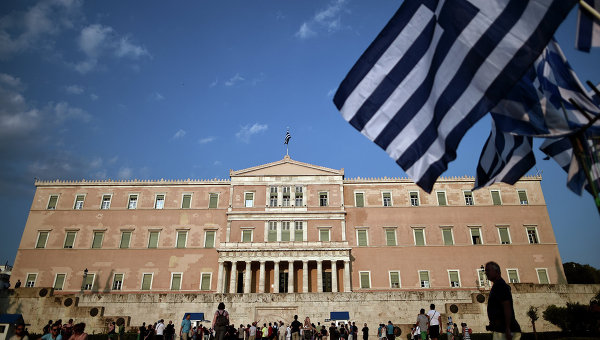 The bill was introduced as urgent. It will be discussed and voted on Sunday.

The government believes that previous recapitalization of banks was ineffective. Now simultaneously with the recapitalization will address the question of nonperforming loans. In addition, the state in exchange for funds provided to banks will receive voting shares. Previously the government received the shares without voting rights.

Recent recapitalization of Greek banks cost the state 40 billion euros. Now it is assumed that the amount of allocated funds will not exceed 25 billion euros.