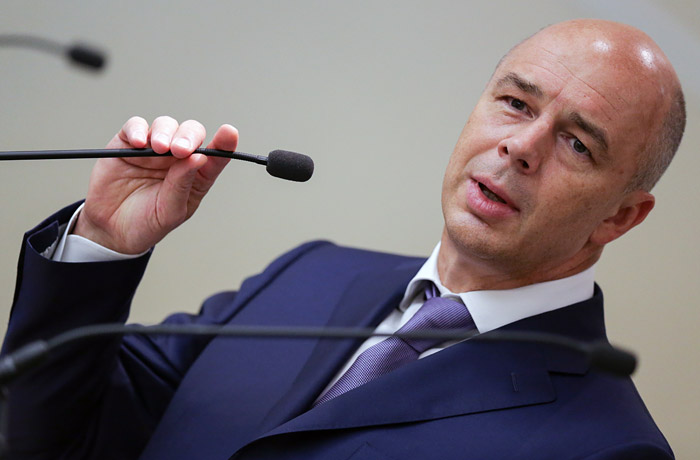 Moscow. October 30. Russia is concerned about the haste with which the international monetary Fund in the context of the question with a debt of Ukraine is changing the rules of lending to sovereign borrowers, said the head of the Ministry of Finance of the Russian Federation Anton Siluanov. However, in his view, even under the specially adjusted rule, Ukraine is still not covered, as not even tried to agree with Russia on debt restructuring.

Russia and Ukraine argue about the nature of the debt by $3 billion, which arose in December 2013 – then, shortly before the change of power in Kiev, Russia for NWF bought Ukrainian Eurobonds worth $3 billion Ukraine has proposed a restructuring of this issue in General terms with the holders of commercial debt, however, Russia insists that it is sovereign debt, and expects full repayment in December, otherwise promising judicial process.

On Thursday the international monetary Fund said that in the near future will make a decision about a policy change that will allow us to continue lending to those countries that are in arrears to the lender. Changing the rules will give the IMF the ability to provide Ukraine the next credit tranche, even in case of default on the debt to Russia. The current policy of the Fund excludes the possibility of providing further funding member country of the IMF, which is owed to the lender.

“The haste with which this is done (the abandonment of the practice not to lend to countries that have outstanding debt to official creditors), suggests that the time to discuss changes to the rules of the Fund, coinciding with the second Ukrainian review of the IMF programme, is not accidental,” – said Siluanov on Friday.

“Russia doesn’t want Ukraine to be left without financial support in a difficult situation. However, we are concerned that the changes to the policy enforced by the Fund in the context of a very politicised issue of restructuring of the Ukrainian debt.The new policy of the Fund assumes that the Fund will lend to a country that has a delay before official creditor only if the country in good faith attempted, but were unable to reach an agreement with its official creditors. However, with Russia of such negotiations, Ukraine was not conducted. Moreover, Ukraine has refused to consider any alternative to the proposal to equalize the debt to Russia with debts to private creditors”, – said the Russian Minister.