The processing of raw sugar factories of the Republic scheduled to be completed till the end of 2015. Total sugar production is expected to be more than 220 thousand tons (50 thousand tons by 2014). 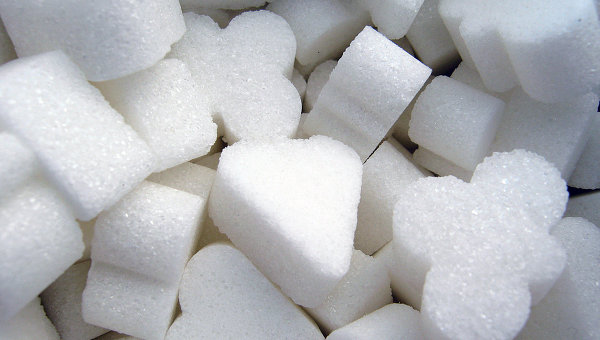 KAZAN, 30 Nov. Irina Durnitsyna. Producers of Tatarstan are planning the end of the year to process all produced in the Republic in this year’s sugar beet crop and get more than 220 thousand tons of sugar, which is almost 30% higher than last year and double covers the needs of the Republic, according to the materials of the Ministry of agriculture of the region.

“The gross harvest of sugar beet of about 2 million tons. With harvested acreage of 50 thousand hectares (87% of the area) — has already collected more than 1.7 million tons of sugar beet with an average yield of 347 tons per hectare”, — stated in the materials.

According to the Ministry of agriculture and food of Tatarstan, remained away about 8 thousand hectares of land, employs about 70 harvesters. In terms of gross harvest of the highest rates in Zainsk (286 thousand tons), Buinsk (272 thousand tons) and neighbours (216 thousand tonnes) districts. To fully complete the cleaning of sugar beet in early November.

The processing of raw sugar factories of the Republic scheduled to be completed till the end of 2015. Total sugar production is expected to be more than 220 thousand tons (50 thousand tons by 2014). The domestic demand in sugar is about 108-110 thousand tons.

Earlier, the Minister of agriculture and foodstuffs of Tatarstan Marat Akhmetov noted that the country this year, as before, will be fully self-sufficient in vegetables, potatoes, grain and other agricultural products. Tatarstan, according to him, provides itself with meat by 111%, milk — by 120%, egg — by 111%, potatoes — by 260%, grain products — by 113%, fully this year will be covered the need for vegetables.