Foreign investors are showing “some interest” to Russian companies involved in the provision of services for drilling, said the head of Federal Antimonopoly service Igor Artemyev. 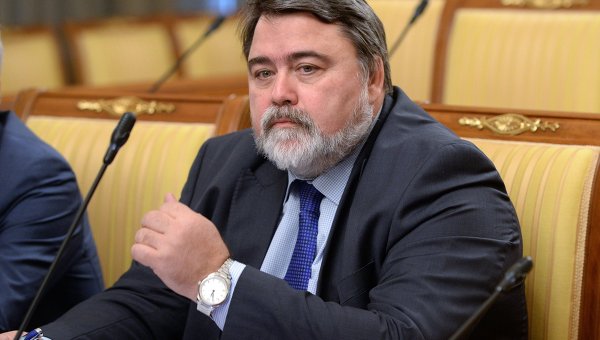 “In the market providing drilling services to Russian companies are showing some interest of foreign companies,” he said.

While Lowe, in his words, “have not heard that Schlumberger now showed interest in any of the Russian companies”. New applications for purchase of shares in a Russian drilling company Eurasia Drilling Company (EDC) in the FAS has not yet been reported, he added.

In mid-October Artemyev said that foreign companies want to buy shares in EDC, and did not rule out that Schlumberger will return to this issue.

At the end of January 2015 the world’s largest oilfield services company Schlumberger announced that it has agreed to acquire 45,65% stake in EDC for about $ 1.7 billion. As part of the transaction, it was assumed that the largest shareholders of the Russian company will buy the shares from minority shareholders and consolidate the entire capital stock in their EDC Acquisition Company Limited (EACL). However, on 30 September, Schlumberger and EDC refused the deal by the expiration of their term of imprisonment.

Despite this, consolidation of EDC shares in EACL continues. Major shareholders and top managers of EDC on 8 October offered to buy the company for $ 10 per share and make it public. Then the price of the offer was increased to 11.75 dollars per share (a premium to market of about 7.3% compared with the price GDR of the company on 7 October).