In funds focused on Russian assets, during the week 22 to 28 October, investors put 49,7 million dollars, according to the survey of Gazprombank. 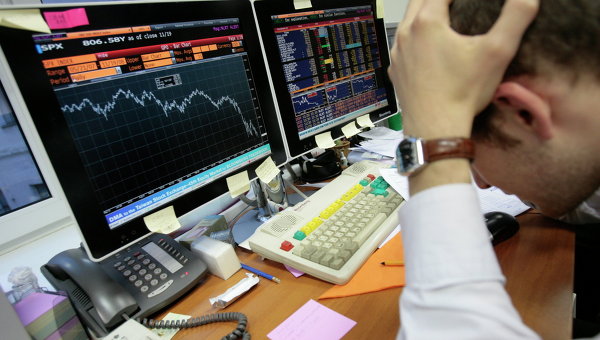 MOSCOW, 30 Oct. Investors during the week 22 to 28 October had invested in funds focused on Russian assets and 49.7 million dollars against the influx of 1.8 million dollars a week earlier.

This is evidenced by the organization’s data, which tracks the inflow and outflow of funds in investment funds and distribution of funds — Emerging Portfolio Fund Research (EPFR), described in overview of Gazprombank.

The inflows marked the fourth consecutive week, with the beginning of the year outflow decreased to 948,5 million dollars, according to analysts of Gazprombank.