Subsidies to support agriculture in 2015, amounted to 165 billion rubles, which is 27% higher than the same date last year, said the Ministry. 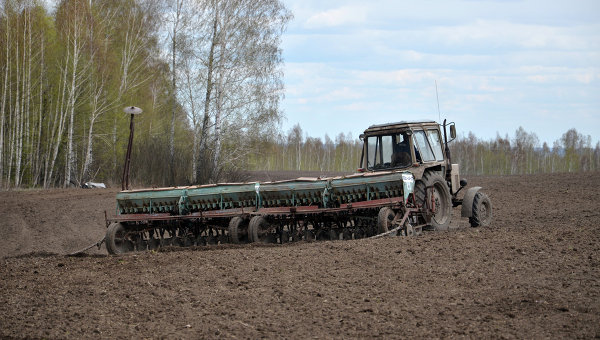 MOSCOW, 30 Oct. The Ministry of agriculture of the Russian Federation has listed since the beginning of 2015, the subsidies to the regions to support agriculture for a total amount of 165 billion rubles, is spoken in the message of the Ministry.

“As of 29 October 2015 by the Ministry of agriculture to regions subsidies for a total amount of 165 billion rubles,” — said in the release. According to the report, out of these funds the regions has written to farmers with three-quarters of the volume — 125,4 billion.

“This is 27% higher than the same date last year”, — are given in release of a word of Minister of agriculture Alexander Tkachev.