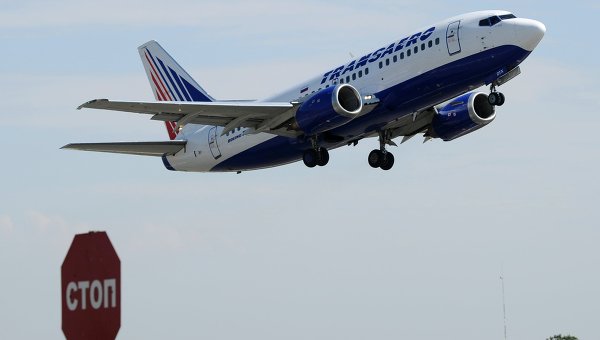 MOSCOW, 30 Oct. The airline owes the largest suppliers of aviation fuel — “Gazpromneft-Aero” and “RN-Aero” 11 billion rubles, said in a letter to the Federal air transport Agency, available to the.

From the letter it also follows that debt “Transaero” for the provided by EUROCONTROL (the European organisation for the safety of air navigation) air navigation services account for over 3.5 million euros.