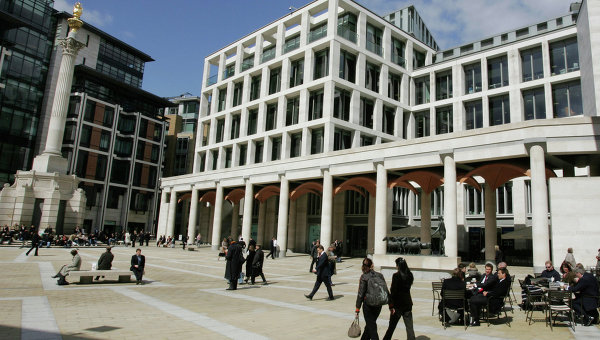 MOSCOW, 30 Oct. Major stock indices in Europe closed the trading day last business day of October mostly in the green zone on the background data of local statistics, according to data exchanges.

According to the European statistical Agency (Eurostat), unemployment in the Eurozone in September fell to 10.8 percent from a revised August level of 10.9%. Thus, the rate was at its lowest level since January 2012. Analysts had expected the saving rate in September to mark the original August at 11%.