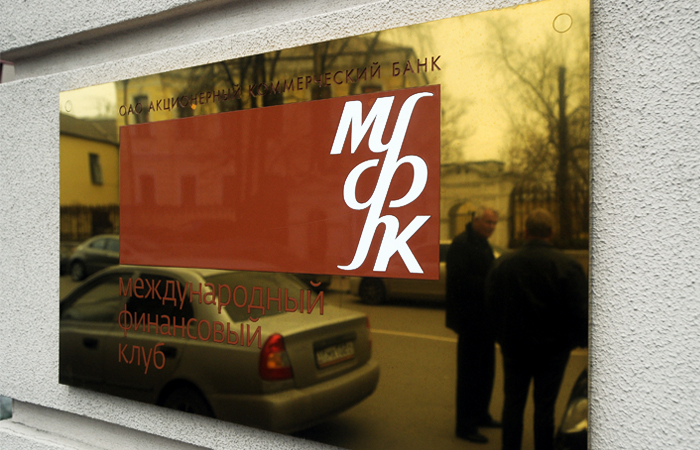 Moscow. October 30. Bank “international financial club” (IFC) being one of creditors of “Transaero”, considers the situation with the airline a RAID.

“As for private banks, we have to go to the shareholders. For shareholders (folds) as follows: because of raiding from their pocket money just to vomit – call a spade a spade. Shareholder of the Bank, IFC believes exactly the same,” said the head of the Bank Oksana Lyphard at the meeting of creditors “Transaero” on Friday.

“Colleagues, I urge you to think carefully about how we will perform. Hope that we will come to some kind of understanding. The company’s bankruptcy – it is unlikely for someone good except the airline is the largest competitor. This is especially bad for banks,” she said.

“According to our calculations, in bankruptcy no one gets nothing, and if restructuring creditors will receive shares in the company, accepted the duty and so on. Apparently, Sberbank and Alfa-Bank have any reason to further bankrupt the company. Apparently, they somehow understand how from the company to get something, there is some understanding which is not in us” – said Lyphard.

Earlier on Friday, she offered “to Aeroflot” to join the club of creditors of the company and weighted, in General terms, that “would be fair”. Lyphard believes that it is necessary to understand how the legitimate requirements of “Aeroflot”.

The General Director of “Aeroflot” Vitaly Savelyev earlier said in an interview that Dmitry Saprykin, which is September 7 this year directed the airline “Transaero”, still have not received any legal documents about his resignation, and assignment information instead of Valery Zaitsev is still there in Agryle.

Savelyev also has informed that “Aeroflot” which through court has demanded from “Transaero” almost 9 billion rubles, is not limited to these claims. “We form a package of (debt-Interfax) will continue to apply to just in case we were in the queue of creditors – you never know what will happen,” he said.

As previously reported, “Aeroflot” has addressed in Arbitration court of Moscow two claims about collecting with “Transaero” 3,05 billion rubles and 5.6 billion rubles.

Air operator certificate of airline “Transaero” was cancelled on October 26, “in connection with deterioration of key performance indicators and financial-economic state activities that affect the safety and rights of consumers”. On 27 October the company announced that the Board of Directors of “Transaero” at the meeting on 23 October adopted the decision to dismiss the General Director of airline Dmitry Saprykin, his position was taken by the Deputy head of the flight Department of a company of hares.