The Supreme court of Mari El on 30 October decided to suspend consideration of the claim about cancellation of results of elections of the head of the region until November 2. 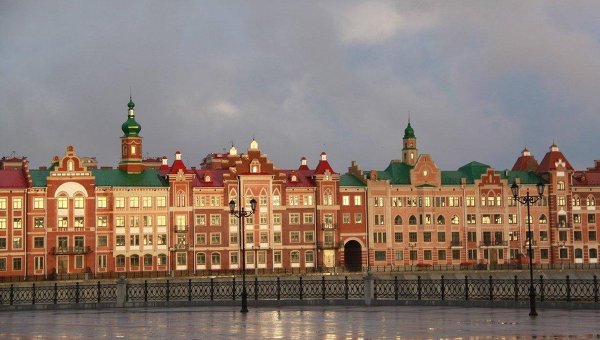 NIZHNIY NOVGOROD, 30 Oct. The Supreme court of Mari El on Friday adjourned and will resume consideration of the request for cancellation of results of elections of the head region received from the candidate on this post of Sergey Mamaev, November 2, said court spokesman Dmitry Gordeev.

The Supreme court of Mari El has started to consider this administrative case on October 19.

“During today’s meeting once again read out a statement, the parties expressed their opinions, asked questions. In connection with the employment process of a new interested party — the representative of the Mari branch of the Communist party case is being heard since the beginning. The court declared a break till Monday (2 November) 10.00” — he said.

Presidential elections were held on September 13, for the position claimed five people. The victory was won by the acting head of the region Leonid Markelov, who scored 50,76%, his closest rival Sergey Mamaev, put forward the Communist party, scored 32,33% votes. Markelov on 21 September assumed the position of head of the Republic. He leads the region since 2001.

The Communists also called for the establishment of the interfractional Commission to discuss the elections of the head of Mari El and their results.