By 2025, the passenger traffic of the Moscow ring railway will be about 300 million people a year, said CEO Alexey Zotov SMBR. He also said that there will be created more than 170 new stops. 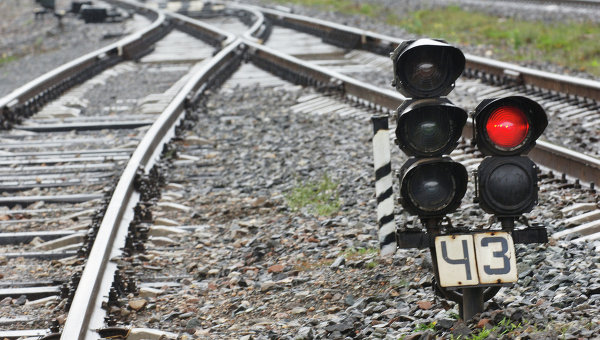 Passenger traffic on the smaller Moscow belt railway is planned to start in 2016. The smaller Moscow belt railway to be linked with six metro lines and eight radial railway lines. The project also involves the construction of TPU, including those that provide transfer passengers with radial subway lines and existing lines of railway. The length of the SMBR will be 54 kilometers.