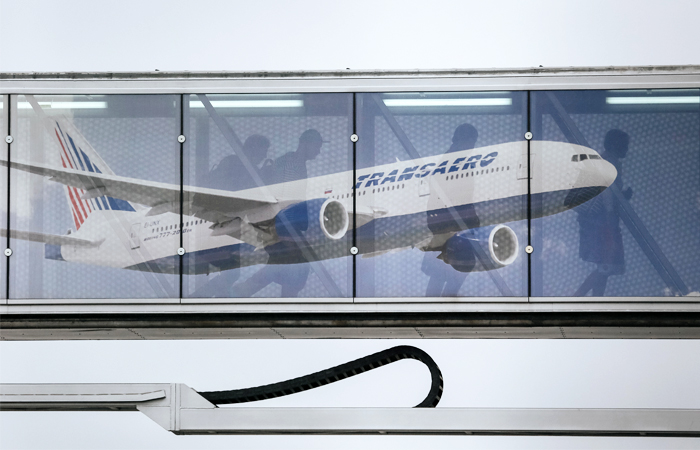 Moscow. October 30. Dmitry Saprykin, who on 7 September of the current year holds the position of General Director of “Transaero” continues to consider himself the legitimate CEO of the airline.

As stated in the order signed by Saprykina, released on 30 October of the current year (copy is available), it suspends the validity of all documents issued with the signature of valeriia Zaitseva. As previously reported, last, in the message “Transaero”, since October 23 is the General Director of “Transaero”, but, according to Saprykin, he had not received any documents about resignation.

On Friday “Aeroflot” has transferred in “Transaero” the next tranche in the amount of 500 million roubles on payment of advance to the employees of the airline in October of this year, said a source in the group.

Air operator certificate of airline “Transaero” was cancelled on October 26, “in connection with deterioration of key performance indicators and financial-economic state activities that affect the safety and rights of consumers”. On 27 October the company announced that the Board of Directors of “Transaero” at the meeting on 23 October adopted the decision to dismiss the General Director of airline Dmitry Saprykin, his position was taken by the Deputy head of the flight Department of the company Valery Zaitsev.

However, the General Director of “Aeroflot” Vitaly Saveliev said earlier that Saprykin insists on the necessity of convincing evidence, “that this correspondence Council meeting legitimate.”