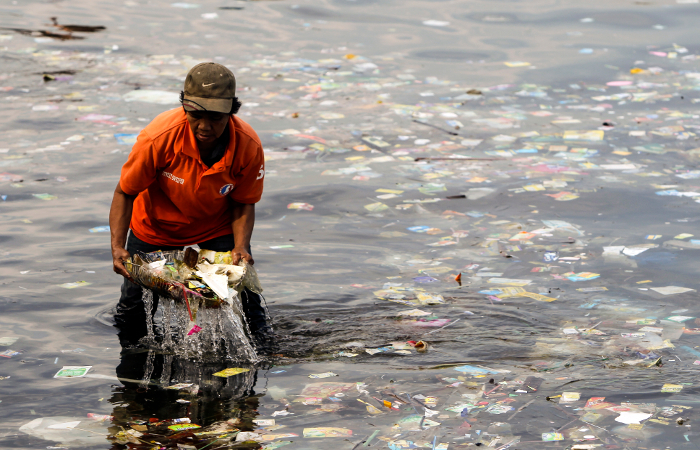 Moscow. October 31. The Governor of Puerto Rico Alejandro Garcia Padilla signed a law banning the use of plastic bags by shops, writes Yahoo News. The ban will come into force in mid-2016.

The act surprised the lawyers, as recently 25 local deputies rejected such a proposal. According to them, in the midst of the debt crisis in Puerto Rico, this will force buyers to spend money on another package.

In turn, Padilla said plastic bags, imported during the year, only one trading network can fit into six rail cars.

“All this, in the best case, turns out to be in landfills,” said he. “At worst, they pollute our streets and sewers … and kill our turtles and coral reefs”.

In June Padilla shocked investors when he stated that the total debt of Puerto Rico is more than 72 billion dollars and the island is urgently needed measures for restructuring.

According to analysts, Puerto Rico, you must reduce the total amount of the debt for 30-40 bn this can be Avoided only at the expense of a substantial increase in economic activity in the shortest possible time.

In contrast to US cities, States and other territories, including Puerto Rico, are not eligible to declare bankruptcy – only about the default.