The company Brisco said that can offer customers other directions, other dates, or a refund, if departing soon and the tour can be sold. 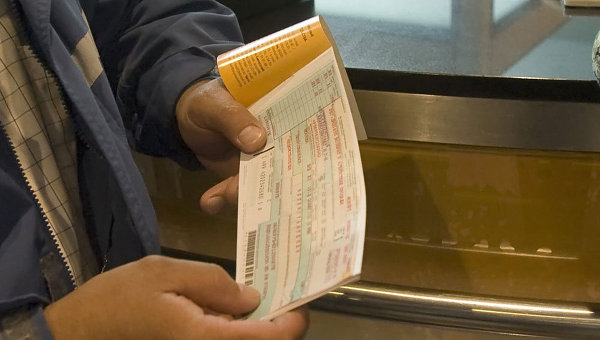 MOSCOW, 1 Nov. The company Brisco will return money for tours in Sharm El-Sheikh to the customers who abandoned them on 31 October and 1 November, then the question of cancellation will be addressed on an individual basis, according to the press Secretary of the Russian Union of travel industry (PCT) Irina Tyurina, in the air of “Russia 24”.

“Brisco made the final decision on what conditions they will accept the cancellation. The solution is; those who do not boarded flights to Sharm El-Sheikh yesterday from Pulkovo airport (16 people transferred from flight), and from Moscow today 4 people got on the flight, refused, and those who stated that they cancel their tours on Saturday, in day of the tragedy, and today, they will receive the full cost of tours without penalty,” — said Turina.

Further, all cancellations will be treated individually. According to her, Brisco can offer customers other directions, other dates, or a refund, if departing soon and the tour can be sold.

Previously Vice-President of the Association of tour operators of Russia Dmitry Gorin announced today that after the crash of the Airbus A321, which was carrying the company’s customers Brisco from Egypt to St. Petersburg, the tour operator has received only 37 that when the volume is minimum number.