The company “Ingosstrakh” has previously established an operational headquarters in connection with the crash of the aircraft in Egypt. Compensation will begin after the registration of the insured event. 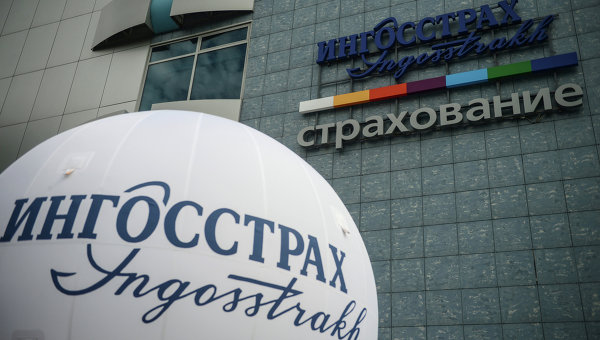 St. PETERSBURG, 1 Nov. The company “Ingosstrakh” on 2 November will begin accepting applications from families of those killed in the crash of an aircraft A321 “Kogalymavia”, said the head of the St. Petersburg branch of the insurance company Vladimir the Brave in the air “Russia-24”.

“Tomorrow take the complaints of the victims, from 9 am will be provided with access to the office of “Ingosstrakh”, where we will take statements,” he said. In addition, Saturday will be organized on a separate line for calls from the families of those killed in the crash.

Previously, the company “Ingosstrah” created operational headquarters in connection with the crash of the aircraft in Egypt. Compensation will begin after the registration of the insured event and will be held as a matter of priority and in the shortest time possible, added the press service.

The insurance company said that the amount of compensation the families of the deceased passengers may be about 2 million rubles for each victim.

The Airbus-321 of airline “Kogalymavia”, who on Saturday was flying from Sharm El Sheikh to St Petersburg, crashed in the Sinai. Onboard there were 217 passengers and seven crew members. They all died. It is the largest catastrophe in the history of Russian and Soviet aviation.