In the Russian Union of travel industry noted that the shock braking demand usually continues for about two weeks after the disaster. 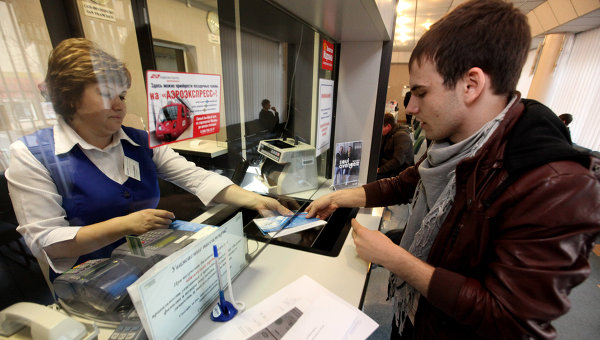 MOSCOW, 1 Nov. The tourism industry of the Russian Federation expects a “shock” deceleration of demand in connection with the catastrophe of A-321 in Egypt, reported the press Secretary of the Russian Union of travel industry (PCT) Irina Tyurina, in an interview with TV channel “Russia 24”.

“We expect a shock deceleration of demand, which usually happens after terrorist attacks, after such catastrophes, even after strong natural disasters… It probably will be, travel agents also speak to this. It usually lasts about two weeks, then gradually people understand, in the minds of them understand what is going to happen every day, and demand is recovering gradually,” said Turina.

According to Tyurina, the Russians began to refuse trips to Egypt.

“We have confirmed almost all the major Agency networks, but not yet a collapse, someone units, someone between 10 and 20, but cancelled, of course,” she added.