According to the politician, today the Russian air carriage market a lot of small companies that rent their planes under Charter flights to maximize profits at the expense of passenger safety. 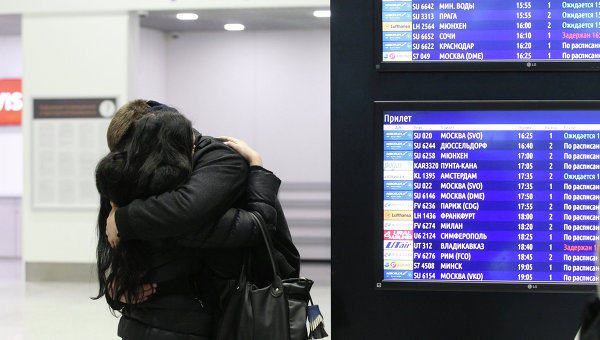 MOSCOW, 1 Nov. The head of the Duma Committee on international Affairs Alexei Pushkov believes that Russia needs to limit the number of carriers.

“I noticed that the catastrophes of the last 50 years, usually associated with the medium type. It is a small company, owning 5-10 aircraft that were leased to Charter flights. The company received the maximum profit at minimum cost”, — the politician said in the air of Russian news service, adding that in the fleet “Kogalymavia”, whose liner A321 crashed in Egypt, less than ten aircraft.

The Deputy is sure that the consolidation of the companies in the field of air transport will improve the safety and quality of services. “This is an area that should be dealt with by the state,” concluded Pushkov.

The Airbus-321 of airline “Kogalymavia” which carried out flight 9268 Sharm El-Sheikh — Saint Petersburg, departed from Egypt in 06.51 (GMT) and disappeared from radar screens after 23 minutes. Onboard there were 217 passengers and seven crew members were killed. Arrived in Cairo a few dozen Russian rescuers.

The latest data on the developments around the crash of the Russian plane in Egypt — report ria.ru >>