It is assumed that the Regional comprehensive economic partnership should unite the member States of ASEAN, plus China, India, Japan, Korea, Australia and New Zealand. 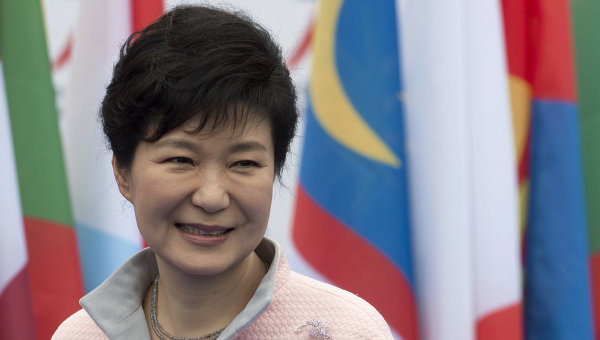 This question, as well as other ways of economic cooperation between States was discussed during the trilateral summit held on Sunday in Seoul.

The idea of RWEP was discussed in November 2011 at the 19th summit of the Association of Southeast Asian Nations (ASEAN). It is anticipated that the partnership should unite the member States of ASEAN, plus China, India, Japan, Korea, Australia and New Zealand.

The first three years of the tripartite summit with the participation of Prime Minister of Japan, President of South Korea and Premier of the state Council of the PRC took place on Sunday in Seoul. The main issues on the agenda were economic cooperation, ways of concluding agreements on free trade zones, strengthening of multilateral cooperation in various fields.

It is not excluded also that South Korea and China have raised the issue of the recognition of the Tokyo of his past, including the problem of so-called “comfort women” (forced prostitution in the occupied countries by Japan during the Second world war).

Live broadcast of the joint press conference following the summit was conducted by South Korean and Japanese TV channels.