The ex-CEO of the company Sergey Mordvintsev, who left his post on October 23, 2015, said that flight attendants, flight crews, engineers the salary given was always first and tried on time. 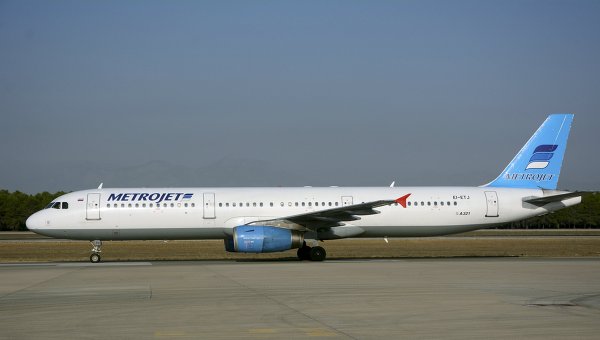 MOSCOW, 1 Nov. Management of airline “Kogalymavia” has not delayed payment of wages of crew members and engineers, said the former CEO Sergey Mordvintsev, left the post on October 23, 2015.

“Flight attendants, flight crews, engineers the salary given was always first and tried on time”, — said the Agency interlocutor.