During the meeting, Alexander Konovalov and the FET Ali Bin al Marri had paid special attention to the issues of bilateral cooperation between the two countries. 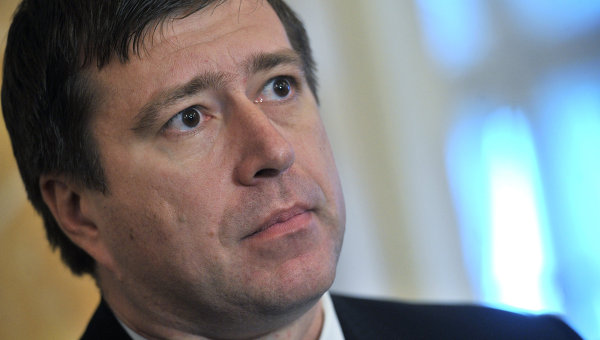 MOSCOW, 1 Nov. Minister of justice Alexander Konovalov on Saturday held a meeting with the attorney General of Qatar Ali Bin al feta Murray in St. Petersburg, reported on the official website of the Department.

“The first of November 2015 in St. Petersburg hosted the meeting of the Minister of justice of the Russian Federation A. V. Konovalov with the attorney General of the state of Qatar, Chairman of the International Association of anti-corruption authorities the FET Ali Bin al Marri”, — stated in the message.

It is emphasized that during the meeting special attention was paid to the issues of bilateral cooperation between the two countries.