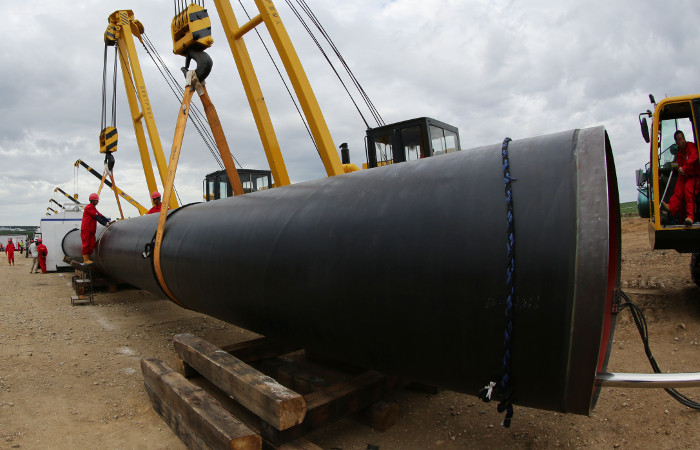 “Projected portion from Candy up to Lensk and there is construction. Now the documents to the state expertise on the area from the Lena to the Aldan,” said Marinichev.

As reported, the seventh of August 2015, Gazprom announced the first public tender for the “Power of Siberia” – the second 93,4 km stretch of highway (Lensk – KS-1 Salicilizma, of 207.7-301,1 km) for 16 billion. Later, the limit of the tender was reduced by half – to 7,779 billion rubles (including VAT). The results of this tender are often tolerated.

The first section of the Chayanda-Lensk with a length of 207.7 km is already building Stroytransgaz.