USA, Kazakhstan, Kyrgyzstan, Tajikistan, Turkmenistan and Uzbekistan also agreed on cooperation in the field of non-proliferation of nuclear weapons. 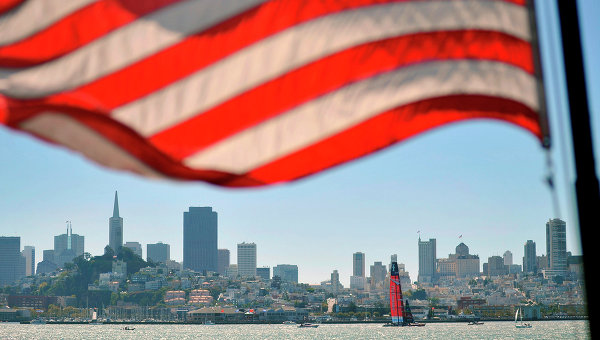 WASHINGTON, 1 Nov. Dmitry Zlatarev. USA and Central Asian countries on Sunday agreed on expanding cooperation in trade and non-proliferation of nuclear weapons, stated in a joint Declaration after the meeting in Samarkand with the heads of diplomatic USA, Kazakhstan, Kyrgyzstan, Tajikistan, Turkmenistan and Uzbekistan.

In Washington, the document was distributed by the state Department. According to him, the parties agreed to “expand mutually beneficial cooperation in regional trade, energy, transport and communications and transit potential”. It is also “about improving its business climate to attract foreign investment and the development of local entrepreneurship and expansion of business contacts between the United States and the countries of the region”.

The authors of the Declaration agreed to “contribute to international and regional efforts on non-proliferation of nuclear weapons”. In particular, we are talking about the entry into force of the “Protocol to the agreement on the zone free from nuclear weapons in Central Asia”.

Also referred to “supporting Afghanistan and its development as an independent and peaceful state.” The parties acknowledge that the situation in Afghanistan remains “an important factor for stability and security in the region”. They also note the need to expand partnerships for preventing threats at the border and challenges such as “terrorism, proliferation of weapons of mass destruction, illegal supplies of drugs.”

In addition, the document describes the development of closer cooperation in the humanitarian sphere and contacts at the civil society level. Also it is about solving problems associated with climate change.