The index of business activity in industrial sector of China in October rose by 1.1 points in comparison with September, to 48.3 points. The value below 50 indicates a slowdown in activity. 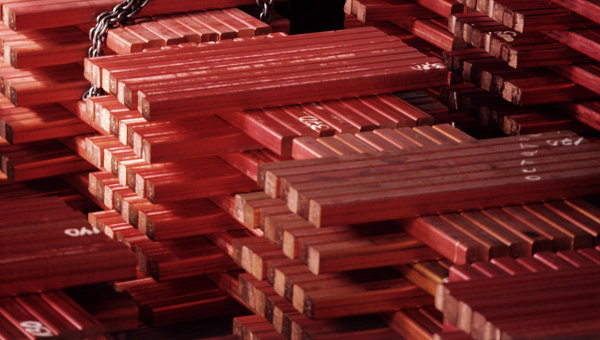 MOSCOW, 2 Nov. Copper prices on Monday show a negative trend due to the fact that the statistics on industrial production in China, the world’s largest consumer of the metal, was again below the average of 50 points, according to AFP.

According to an independent survey Caixin and Markit Economics, the index of business activity (PMI) in the industrial sector of China in October amounted to 48.3 vs 47.2 points in September. PMI is a survey of purchasing managers in industry. Thus, the PMI index in industry of China eighth month in a row drops below the 50 point mark.

Thus, according to statistics of the State statistical Bureau of China, the PMI index in the industrial sector of the Chinese economy in October was 49.8 points, which was reduced for the third month in a row. Thus, business activity in China weakened for the third consecutive month, in August this index was 49.7 points. A value above 50 indicates growth in activity, lower — its decline.