The Central Bank has no target value for the exchange rate, said first Deputy Chairman of Bank of Russia Dmitry Tulin and noted that the regulator maintains a moderately tight monetary policy. 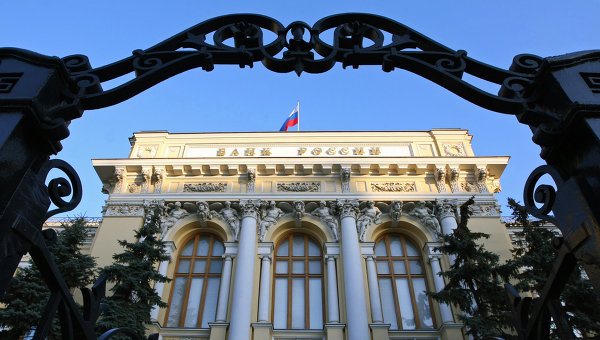 The Bank of Russia on 30 October again did not change its key interest rate, which from August 3 kept at 11% per annum. Stubborn inflation and a weakening ruble does not give the regulator the opportunity to ease its policy, warned analysts on the eve of the meeting of the Board of Directors of the Central Bank. However, in the release following the meeting, the regulator surprised economists with unexpected frankness, promising to revise bid possible in the near future as the slowing of inflation.

“Moderately hard (monetary policy — ed.) we still in the vocabulary (vocabulary — ed.) is retained in our official documents. So, it is moderately hard. I’m trying to enter in your own vocabulary, the notion of “strict”. To me “strict” somehow more like”, said Tulin in the state Duma on the question of journalists about how the Central Bank might describe its current policy.

However, he reiterated that the regulator has no target for the exchange rate, under which the regulator would come out on the market with intervention in order to prevent excessive strengthening of the national currency. “We have no such plans, hard targets. About it many times, and our Chairman spoke. It’s true, we don’t have such strict guidelines,” said he.

“We have no target values for the exchange rate, honestly,” added Tulin.