In addition to the analysis of Association with “T Plus”, GAG orders investment analysis of some possible large deals. Two items pertained to the construction of power plants. 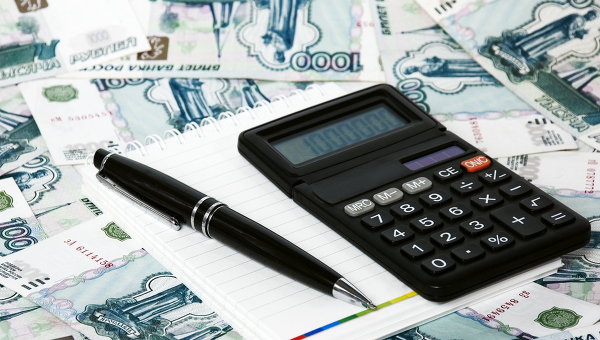 MOSCOW, 2 Nov. The structure of “Gazprom energoholding” — tsentrenergokholding on the portal of public procurement placed an order for an analysis of the conditions of merging the assets of LLC “GAH” and “KES-holding” (now “T-Plus”).

“Advising on investment analysis of assets “KES-holding”, the analysis of the conditions of merging the assets of LLC “GAH” and “KES-holding”, the calculation of the fair share of the combined company, including preparation of presentation materials”, — is spoken in company materials posted on the procurement website. It is clarified that we are talking about the consolidation of assets on the balance GEH.

Gazprom, the parent company GAJ, and “Renova” supervising “KES-holding”, 7 July 2011 signed an agreement of intent to unite on the basis of their GAH generating companies. The transaction was scheduled to be completed by the end of 2011. It was assumed that the combined company “Gazprom” will own 75% minus one share and Renova is at least 25% plus one share. But a plea bargain was made by the FAS. Agree finally failed and the companies themselves.

In advertised procurement, in addition to the analysis of Association with “T Plus”, GAG orders investment analysis of some possible large deals. In particular, the analysis of VNIPIenergoprom (100% owned by “Russian grids”) and the Kazakhstan LLP “Angrensor Trading” in the context of possible transactions for the purchase of these companies. Buy “Angrensor Trading” is expected with the participation of OGK-2. Also ordered advising on the reorganization of TGC-1’s sale of its hydroactive.

Two items pertained to the construction of power plants: GEH ordered the investment analysis of the project of the Astrakhan GTU-CHPP and analysis of project construction and possible financing schemes for the power plant in the Serbian city of Pancevo, obtaining control of ownership in this project.

In June GEH and Serbian “a daughter” “Gazprom Neft” NIS signed an agreement on establishing a joint venture in which GEH will own a 51% stake, for the construction of the heating plant in the city of Pancevo with the capacity of 140 MW with an initial planned investment volume of 140 million euros.