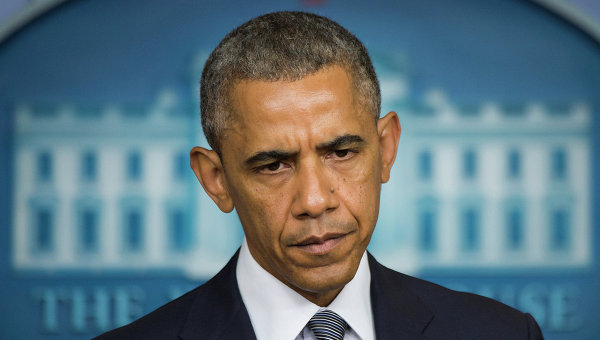 WASHINGTON, 2 Nov. U.S. President Barack Obama, as expected, signed on Monday, the budget for 2016 than protect the country’s financial system from collapse, which could occur if the debt ceiling wasn’t raised, as it provides the main financial document.

The U.S. Senate on Friday adopted a budget agreement, according to which the debt limit will automatically be increased before March 2017, as well as enshrining a two-year budget plan to increase military and domestic spending to 80 billion dollars. The law is intended to postpone the budget confrontation between the two parties in Congress until after the next presidential elections and midterm elections to Congress, which will take place in November 2016. Budget is also a serious blow to both parties on the conservative-libertarian wing of the Republicans, who have repeatedly in the past was able to organize a budget or debt crisis.

The signing ceremony was held in the White house in the presence of journalists, that gets kind of media style of the current US administration at the time of approval or rejection of important bills.