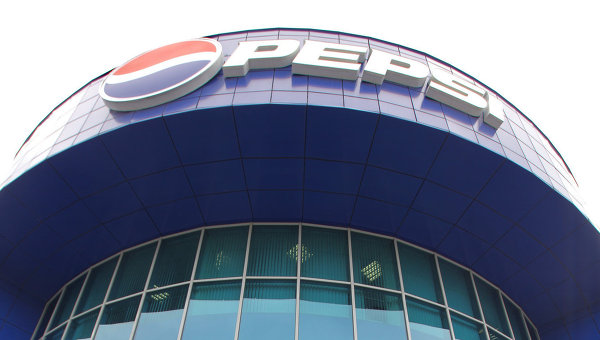 Wednesday at the dairy plant “Nizhny Novgorod” (branch of OJSC “Wimm-bill-Dann”, included in the group of PepsiCo) took place the opening of new lines for production of baby food. The implementation of this project has been allocated about 800 million rubles.

“The company (PepsiCo) in the future will invest 1.5 billion rubles in modernization of the works that will allow to increase production volumes… in just a year or two on this site will be created modern complex, which will produce very good products,” — said the Governor.

According to the regional government, we are talking about the launch of production lines for yogurt.

The President of PepsiCo Russia, Ukraine, CIS Silviu Popovich confirmed the plans, but did not specify what products it is expected to start to release. “We confirm our plans for further development, we will introduce new products, and will be building up new capacities. But the plans will tell you later,” he said.

Dairy plant Nizhny Novgorod, formerly Gorky dairy plant was commissioned in 1984. In 1998 he became part of the company “Wimm-bill-Dann”. In 2011, the “Wimm-bill-Dann” became a part of PepsiCo. On 12 production lines, the enterprise produces milk, yogurt, butter, fermented baked milk, snow, cream under the brand “House”, “Merry milkman”, milk drinks “frogurt” and baby dairy products under the brands of “Agusha, Agusha myself” and “Miracle babies”.

PepsiCo is Russia’s largest manufacturer of food and beverages. In the Central and regional offices of the company and its subsidiaries employs more than 23 thousand people.