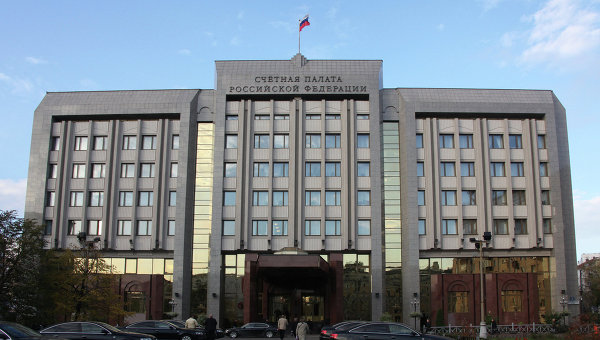 MOSCOW, 2 Nov. The accounts chamber considers it difficult to achieve inflation at 12.2%, predicted economic development for 2015, and sees some risks of exceeding target levels of inflation for the years 2016-2018, according to the opinion of the Agency on the draft budget for 2016.

The document notes that there are certain risks of exceeding in 2015, the expected assessment of inflation presented in the forecast (12,2%). As of 26 October 2015, compared with the beginning of the year the inflation rate was 11.2%.

“According to the audit chamber, the expected value of inflation seems quite challenging, including due to the seasonal increase in fruit and vegetable prices in the last months of the current year and a possible further weakening of the ruble to the US dollar with the observed volatility of oil prices on the world market with a predominance of tendency to decrease”, — said in the conclusion Department.

The paper recalls that 2016 is forecasted to almost double decrease of inflation to 6.4% and in subsequent years of the planning period consistent slowdown to 6% in 2017 and to 5.1% in 2018. “According to JV, the achievement of target levels of inflation in 2016-2018, there are certain risks,” write the authors of the document. In the Department fear that the dynamics of inflation may negatively weakening of the ruble to the US dollar in certain periods in 2016-2018.

“There are still risks of a more significant increase in food prices in the domestic market due to restrictive measures on the import into Russia of certain agricultural products… in the case that it is not possible sufficiently to replace their food supply from other countries or our own production”, — said the chamber. In JV consider that the additional impact on inflation may have exceeded the growth of tariffs for services of companies in the infrastructure sector projected level.

In addition, in the Russian economy there are a number of factors preventing the rapid reduction in inflation: the low level of competition in the domestic market of goods (services), aging production assets, limitations on decreasing production expenses and reducing Prime cost of production; relatively high interest rate. “These factors can have an impact in the medium term to increase the level of inflation in Russia compared with the forecast presented in the indicator”, — the document says.