Sectoral sanctions of the West can influence the course of privatization of the Russian government assets of non-oil sector by 2016. Representatives of the accounting chamber noted that the implementation of the program is “low growth rate”. 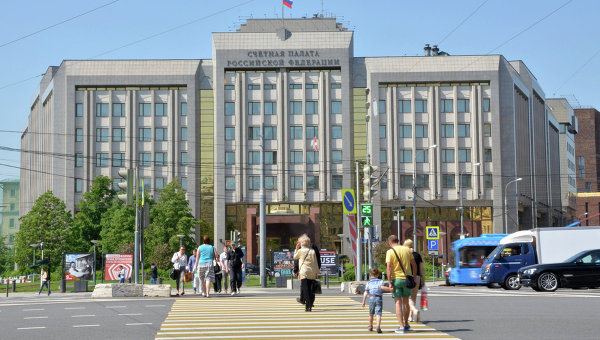 MOSCOW, 2 Nov. Privatization authorities of the Russian Federation in the period up to 2016 the number of assets of non-oil sector, might not be completed due to sectoral sanctions of the West, said the audit chamber in the conclusion on the draft law on the Federal budget for 2016.

The JV notes that the implementation of this program is “low growth rate”, also on the market conditions had a negative impact “imposed against Russia sectoral and financial sanctions”.

In this regard, “there is a risk of non-compliance with the instructions contained in the decree of the President of the Russian Federation No. 596, in the field of privatization and improvement of state property management in the completion by 2016 of the state capital companies “the non-oil sector” non-natural monopolies and organizations of the defense complex”, the document says.