In Russia there was a “wild section”, when 10% of the richest people of the country took control of 80% of the total national wealth, said the leader of the CPRF Gennady Zyuganov. In his opinion, the people’s referendum could significantly improve the situation. 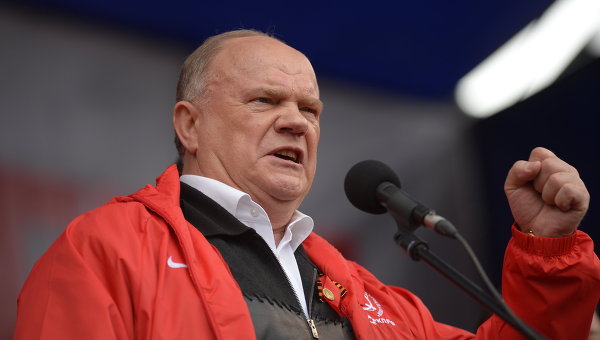 MOSCOW, 2 Nov. The CPRF leader Gennady Zyuganov believes that the issue of nationalization of property of oligarchs could be submitted to a referendum.

“The nationalization of oligarchic ownership has long asked for. It seems to us that the holding of a national referendum on this subject would greatly improve the situation,” said Zyuganov at a press conference in Moscow.

According to him, in Russia there was a “wild section”, when 10% of the richest own 80% of the total national wealth.