Talk of consolidation of the aviation industry appeared after the crash in Egypt. Large company absolutely does not guarantee a high level of security, said the Deputy head of FAS Andrey Tsyganov. The main task – implementation scrutiny of market participants. 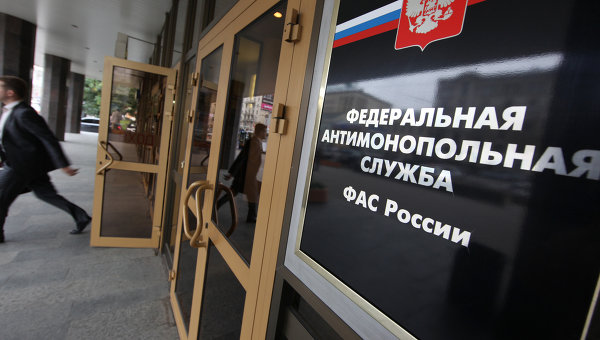 MOSCOW, 2 Nov. The Federal Antimonopoly service (FAS) the Russian Federation does not support the idea of the artificial consolidation of players in the aviation market of Russia, follows from the statements of Deputy Minister Andrey Tsyganov.

“I’m not sure a large (company — ed.) will be better from the point of view of safety, than a little. I have no evidence that in large companies all the better,” he answered journalists question about the idea of forced consolidation in the market of air carriers.

“It turns out that how often something happens, the first thought that comes — and let’s: enlarge, on the market a lot of participants, and it’s bad. It seems to me that if the market has many participants, it’s good, just that they should be screened out and all of them should be properly controlled, and this is the task of the state”, — summed up Tsyganov.

Talk of the need for consolidation of the aviation industry and the elimination of small companies have sprung up after the incident in Egypt. October 31 was the largest air crash in the history of Russian and Soviet aviation: the Airbus A321 of airline “Kogalymavia”, on Board of which there were 224 people, crashed in Egypt; all those present on Board were killed.