The main disproportion in the Russian economy is the low share of investment in GDP, believes the Deputy head of the Ministry of Finance Maxim Oreshkin. He noted that it is necessary to reduce the level of government spending, which now exceeds 40% of GDP. 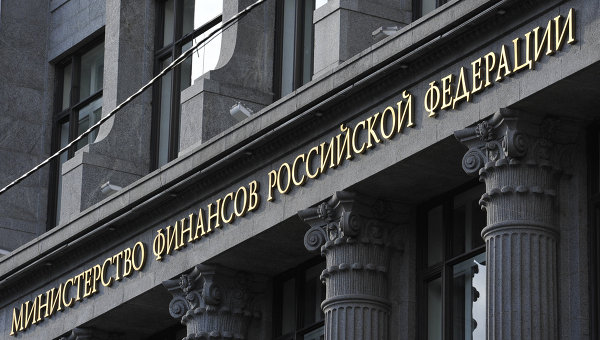 MOSCOW, 2 Nov. Russia needs to overcome structural imbalances in the economy to accelerate its growth, said the Deputy head of the Ministry of Finance Maxim Oreshkin.

“Structural imbalances need to be overcome for the Russian economy to achieve higher rates of economic growth. The main disparity is the low share of investment in GDP. We currently have a share of investment in GDP of the order of 17-18%, and it is obvious that this level will not allow the economy to grow higher by about 1.5% of GDP,” he said. during the parliamentary hearings in the state Duma.

To solve this problem and transition to investment growth. considers it necessary to reduce the level of government spending, which now exceeds 40% of GDP. “And as we can see, the budget deficit, if you look consolidated budget, which is around 4% of GDP to 3.8%. And this, of course, a very large level,” he added.

“Without structural measures growth (the economy of the Russian Federation — ed.) may remain at very low levels for a long time”, — said Oreshkin.