Yesterday in Turkey held parliamentary elections, which the ruling party gets absolute majority and the ability to form a government. On the background of these reports the dollar against the Turkish currency started to decline. 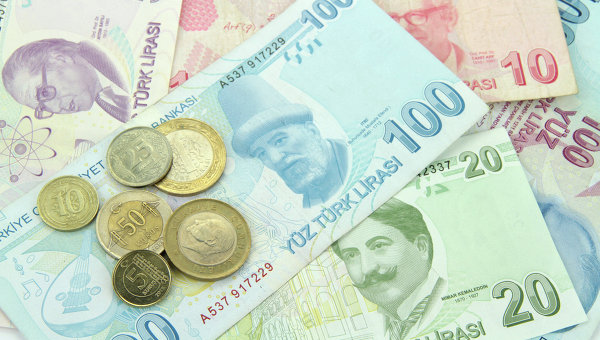 MOSCOW, 2 Nov. The Turkish Lira to the dollar on Monday reached the highest level since late July on the results of the early parliamentary elections in Turkey, according to AFP.

The dollar against the Lira as at 09.47 GMT dropped to 2,7724 Lira per dollar with 2,9151 Lira per dollar at the previous closing. After the statement of Turkish President Tayyip Erdogan, the rate began to drop to 2,7580 Lira per dollar — the lowest level since July 24 of this year.

According to the results of counting 99% of ballots the ruling conservative moderate Party of justice and development gets to 49.4% of the vote and 316 of the seats in Parliament, giving it an absolute majority and makes it possible to form a single-party government. Also before Parliament are the center-left Republican people’s party (25.4% of votes), the nationalist national movement Party (11.9 percent) and Pro-Kurdish Party democracy peoples (10.7 per cent).