The world Bank has improved its forecast of inflation in Belarus. Specialist organizations believe that the given indicator in 2015 will amount to 17%. 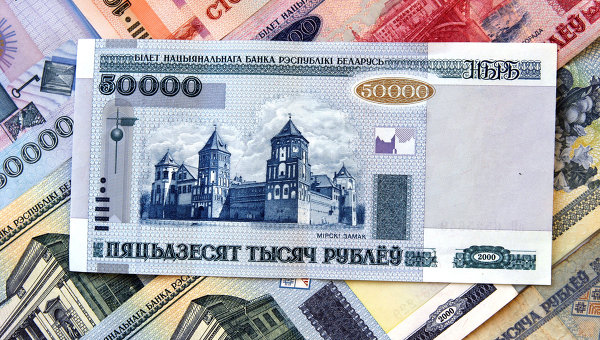 MINSK, 2 Oct. Alexei Bukchin. The world Bank (WB) expects a decline of inflation in Belarus by the end of 2015 by nearly 2 percentage points relative to its spring forecast, up to 17%, it follows from the statements of a senior economist of the WB Roman Piontkivsky reporters on Monday in Minsk.

“On inflation we expect a decrease — at the end of the year 17%,” said Piontkivsky.

At the same time, analysts of the Eurasian development Bank believes that if the national Bank of Belarus will be able to avoid significant devaluation of the national currency during the remaining part of 2015, inflation in the country by the end of the year will slow down to 9-12%.