The ‘ seven-star hotel Mardan Palace in Antalya, which was offered for sale at 266 million dollars, was purchased by Turkish Halkbank only worth about $ 130 million, according to news reports. 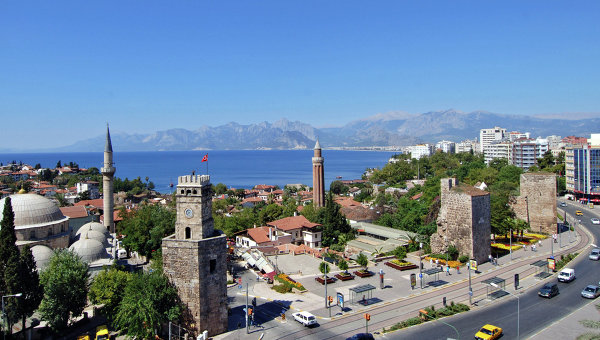 According to the publication, the hotel had serious financial problems and was offered for sale at 266 million dollars, but in the end it managed to sell only half this amount. Halkbank was the only one who agreed to buy it. The proceeds from the sale of the hotel money 76 million dollars will go to pay his debts.

Mardan Palace opened in 2009. In the opening ceremony participated the President of Kazakhstan Nursultan Nazarbayev, as well as actors Richard Gere, Sharon stone, Monica Bellucci and other celebrities. According to the publication, Ismailov invested in hotel 1.4 billion dollars, including shipping from Egypt special “Golden” sand which does not stick to the legs and does not burn them for heat. The hotel offered wine at a price of about $ 4000 per bottle.

Businessman Ismailov, supervising a group of companies AST and is included in the rating of the richest businessmen of Russia in 2009 have been faced with massive claims from law enforcement agencies to the activities of its main asset — the Cherkizovsky market, the largest in the capital centre for wholesale trade. The market was closed after the health authorities found numerous violations.