Prices for private users will grow by 19%, and for commercial customers – from 19% software 25% on “cloud” depending on the licensing schemes of the product. 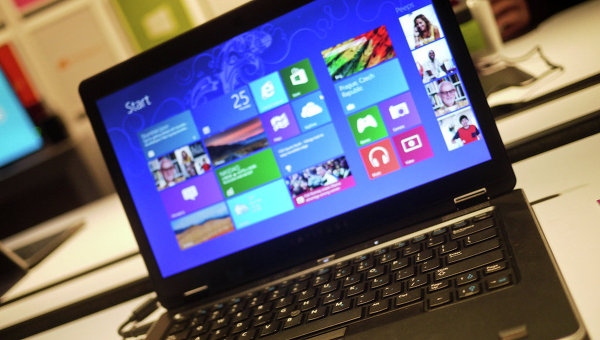 MOSCOW, 3 Nov. Microsoft will from 1 January 2016 to raise the prices of software and cloud services in Russia for individuals and corporate users in 19-25%, according to the newspaper “Kommersant” on Tuesday.

According to the publication, in February this year, after a rapid devaluation of the ruble, the company has already raised prices, then the increase amounted to 15-30%. The reasons for the new price increase the same, according to Russian partners and customers of Microsoft.

“We regularly review our pricing to match market dynamics. In light of what is happening on the Russian market changes, Microsoft will adjust prices for the software and cloud-based products”, — the edition quotes the words of the President of “Microsoft Russia” Pavel Betsis.

Specifies that changes to the price of the software for private users will be minimum — 19%, and for commercial customers depending on the licensing schemes of the product increase can vary from 19% on the software up to 25% on the “cloud”.

“Kommersant” reports that changes to prices will apply to all products, except boxed versions of Windows, Xbox game consoles, decisions on the licensing of unlicensed copies of Windows and products Dynamics/CRM. Thus, since January 1, more expensive office products Microsoft Office and Office 365, all server-side tools such as SQL Server, cloud services based on Microsoft Azure, line software for software developers Microsoft Visual Studio, etc.

The share of the various versions of Windows OS on the global PC market is 88.5%, but in Russia this indicator is traditionally higher, the newspaper reports.