Among the sold assets may be Quest Software and Perot Systems, which help companies to manage information technologies, the provider of secure email encryption and data SonicWall and AppAssure software. 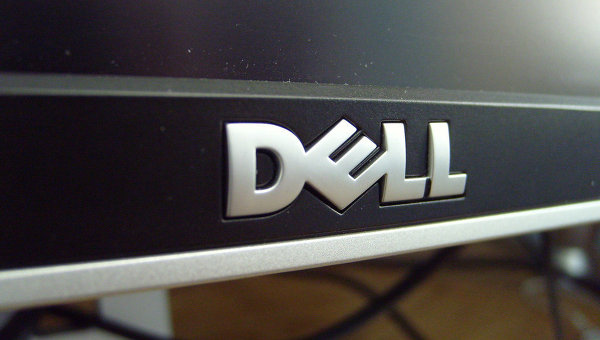 MOSCOW, 3 Nov. American computer company Dell is preparing to sell non-core assets, including software and services, in the amount of about $ 10 billion to reduce its debt burden in anticipation of the purchase of EMC Corporation, Reuters reports citing people familiar with the situation sources.

Dell, which will get a debt in the amount of 49.5 billion dollars after the purchase of EMC, discussed their plans with the rating agencies, the sources said. Among the sold assets may be Quest Software and Perot Systems, which help companies to manage information technologies, the provider of secure email encryption and data SonicWall and AppAssure software, they added. A Dell representative declined to comment on the Agency this announcement.

Earlier it was reported that Dell made the proposal to EMC on its acquisition of approximately 67 billion dollars. Under the terms, shareholders of EMC will receive about 33,15 dollar per share in cash and stock. This deal will be the largest in the history of technology companies, and Dell will become the third largest company-developer of data storage systems. The deal is expected to be closed in may-October 2016, after which Dell in the course of a year will reduce its debt burden and try to raise your credit rating to investment grade.

Dell is one of the largest manufacturers in the PC world servers, founded in 1984. In June 1998 took place the IPO of the company on the American stock exchange NASDAQ high-tech companies. Capitalization — 23,41 billion. To simplify the management of the company’s founder Michael Dell has made the transaction: in September 2013, the Board of Directors supported the decision on the redemption of shares from minority shareholders and leaving the exchange.

EMC Corporation is an American company engaged in the development and production of storage systems and software for management of information infrastructures. The headquarters is located in the city of Hopkington, Massachusetts (USA).

EMC shares are under pressure with 2014 when an investor in the company Elliott Management has acquired 2% in EMC and urged the management of the Corporation to the Department division of VMware. EMC owns 80% of VMware, whose market cap is $ 34 billion.