Oleg Deripaska has filed a lawsuit against Morgan Stanley. He claims he lost at least $ 900 million because of the actions of the Bank during the financial crisis in 2008. 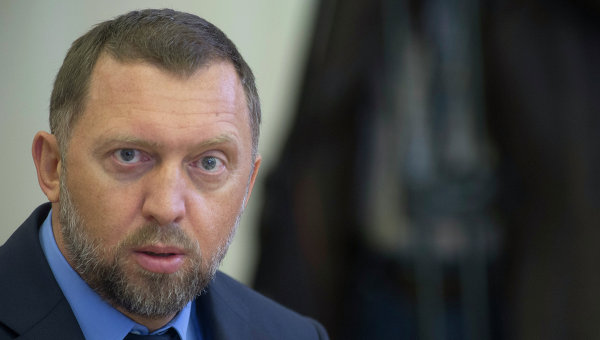 MOSCOW, 3 Nov. The Morgan Stanley Bank used inside information about the investment of the owner of “RUSAL” Oleg Deripaska in the company-the manufacturer of auto parts Magna to obtain illegal profit from short sales, the lawyer said Deripaska.

Deripaska has filed a lawsuit against Morgan Stanley, alleging that the Bank’s actions led to the fall of the shares of Magna International Inc., in which he has invested, during the financial crisis in 2008 that resulted in the loss of at least $ 900 million; the trial began Monday in Federal court in Manhattan, reports Bloomberg.

Morgan Stanley, in turn, argues that the share price drop was not due to some violations of the rules of trade and short positions which took the Bank (transactions in relation to the falling of quotations Magna), were standard actions within risk management.

“Morgan Stanley has acted fully within its contractual rights, fully within the bounds of industry standards”, — quotes Agency the lawyer of the Bank Polkes Jonathan (Jonathan Polkes). He, in turn, argues that it can be considered rather very Deripaska, who refused on their investment and the payment of invoices issued to him by the Bank.

Morgan Stanley was founded in 1935. One of the main activities — asset management. Financial the company operates on the territory of 42 countries.