The situation in China’s economy, which is the largest importer of South Korean goods, has an impact on the economy of South Korea, however, a hard landing of the Chinese economy have not been forthcoming, the report said Bank of Korea. 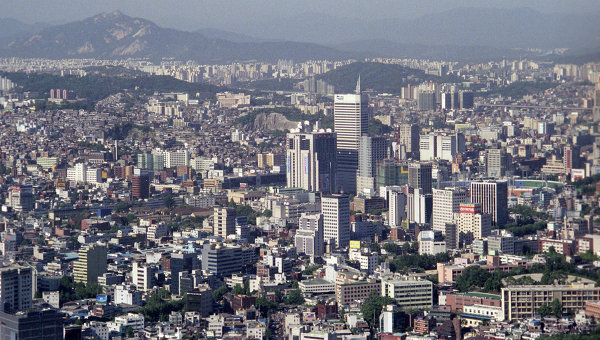 TOKYO, 3 Nov. Ivan Zakharchenko. The chances of a hard landing for the Chinese economy are still small, however, the decline of growth rates may affect the exports of goods to China from the Republic of Korea, the report said Bank of Korea (Bank of Korea), presented on Tuesday in the South Korean Parliament.

This report is prepared by the Central Bank of the country twice a year.

The slowdown of the Chinese economy, as the report notes, “leads to increased fears of economic slowdown in the new markets of Asia, closely related with China”.

“Korea can also expect a negative impact on exports due to the reduction of imports to China of finished products”, — quotes extracts from the report by news Agency Yonhap.

China is the largest importer of South Korean goods. So, their export to China in 2014 exceeded 25% of the volume of total exports of the country.

However, this negative impact may be limited. “Despite the slowdown, hard landing (the Chinese economy — ed.) is very unlikely taking into account the sustainable growth of the service industry of China, the growth of investment in infrastructure and the rigidity of the government and the Central Bank of China in confronting future developments,” the report said.