The reasons for the decision of the arbitration court of Yamalo-Nenets Autonomous district in Salekhard will be known after the publication of the full text of the court ruling. 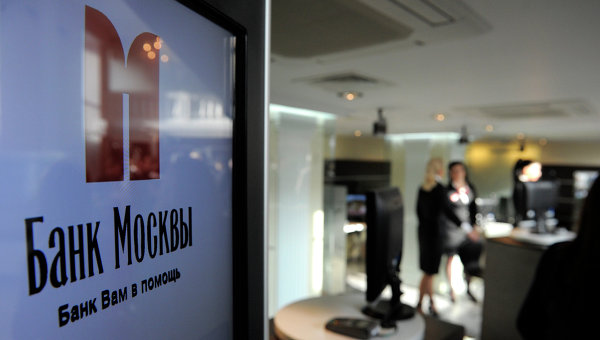 MOSCOW, 3 Nov. The arbitration court of the Yamalo-Nenets Autonomous district (Salekhard) on Tuesday has left without consideration the statement of the Bank of Moscow, member of the VTB group, the bankruptcy of the LLC “stroygazconsulting-Sever” (New Urengoy), a subsidiary of one of the largest contractors of “Gazprom” construction company stroygazconsulting (SGC), the information on the website of the court.

The reasons for this decision will be known after the publication of the full text of the court ruling. In accordance with Russian legislation, the reasons for leaving the court a bankruptcy petition without consideration are the maturity of the debt by the debtor, failure to comply with the conditions of the applicant prior notice of the intent to request the debtor’s bankruptcy, the lack of signs of bankruptcy.

Major requirements for stable gas condensate and related companies with the end of 2014, also raised alpha Bank, credit Bank of Moscow, Bank “FC “OTKRITIE”. The total requirements of credit institutions exceed 30 billion rubles. At the same time the first Deputy Chairman of Sberbank Maxim Poletaev has previously reported on the decision of the Bank to restructure the debt of SGC.

In April, the holding company has changed owners — Gazprombank and the Fund United Capital Partners Ilya shcherbovich said that bought equal shares of 100% shares of GTS. Before the transaction the principal owners of the company was its founder Ziad Manasir and Ruslan Baisarov.