In the week from 21 to 28 October, the number of officially registered unemployed in Russia rose to 802 903 people, according to the Ministry of labour and social protection. 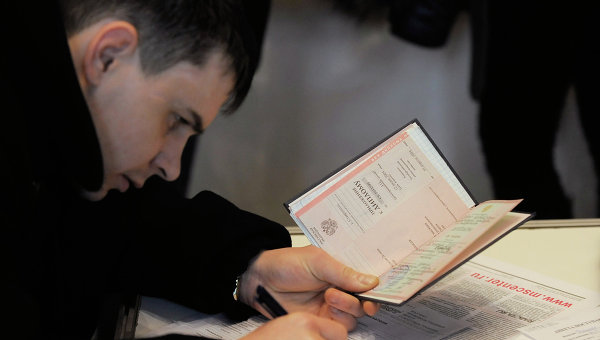 MOSCOW, 3 Nov. The number of officially registered unemployed in Russia for the week from 21 to 28 October rose by only 0.1%, has informed journalists the Ministry of labour and social protection.

The Ministry also reported that during this period, the decrease was 31 regions. The highest in Sevastopol, Primorsky Krai, the republics of Ingushetia, Chechnya, Tyva, Russia, Lipetsk, Kaliningrad, Tambov, Saratov and Rostov regions.

As of October 28, the total number of employees who were idle at the initiative of administration, working incomplete working hours and workers who have been granted leave by agreement of the parties, increased by 2.4% and amounted to 245 809 people.