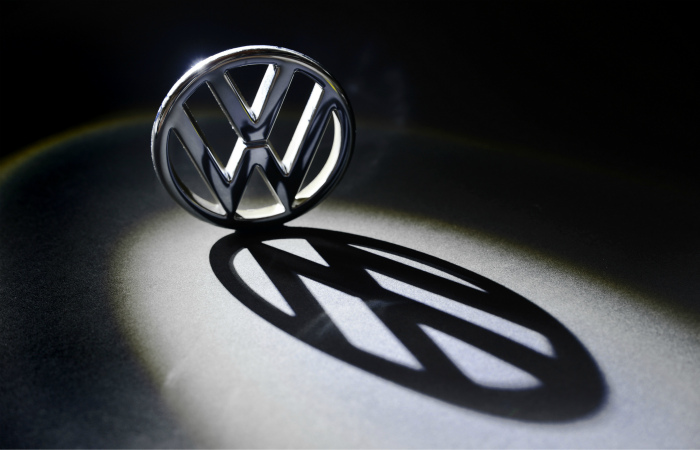 Moscow. November 3. U.S. authorities said that the Volkswagen group is again falsified the tests of harmful emissions by about 10 thousand cars, reports AP.

According to the American Agency for environmental protection (EPA), the company knowingly installed defective software allowing to circumvent the level of emission of harmful substances.

We are talking about cars with three-liter engine. In particular, VW Touareg 2014 model year, Porsche Cayenne 2015 model year, and Audi A6 Quattro, A7 Quattro, A8 and Q5 model year 2006. According to EPA, carbon dioxide emissions about nine times higher than allowable standards.