The controller groups the banks into five categories depending on the level of possible risk for the global system. The United States became the leading country by the number of banks included in the list of the financial stability Board. 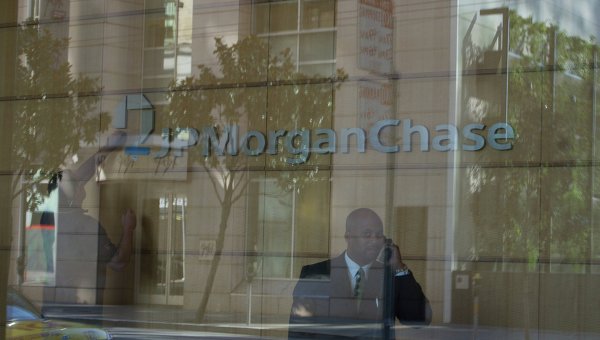 MOSCOW, 3 Nov. The financial stability Board (Financial Stability Board), created by the G20 and the Basel Committee on banking supervision on Tuesday published the annual list of global systemically important banks, it included 30 banks, including the U.S., Europe, China and Japan.

The Council has grouped banks into five categories depending on the level of possible risk for the global system. In accordance with that determined by the additional buffer of capital that a Bank needs to have, in addition to 7% set by Basel III. The most important banks for the global financial system is recognized as JP Morgan Chase and HSBC — they need to have a buffer of 2.5%. Followed by Barclays, BNP Paribas, Citigroup and Deutsche Bank, which required additional capital in the amount of 2%.

Among the Chinese banks on the list from last year has retained three banks — Agricultural Bank of China, Bank of China and Industrial and Commercial Bank of China. This year the Council added to the list of systemically important another Bank of China — China Construction Bank. He took the place of the Spanish BBVA, which this year was deprived of the title of a systemically significant.