As the reasons for the collapse of efforts to build a special processing plant and production of raw materials is called logistics expensive component. 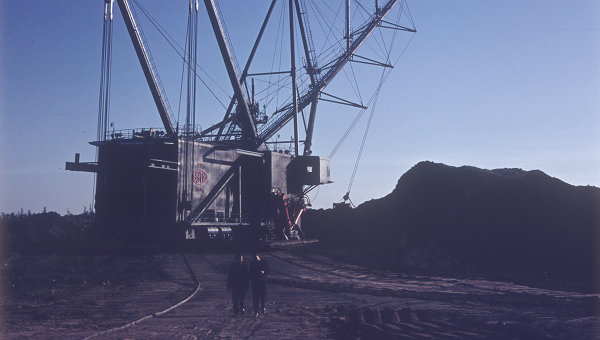 TALLINN, 4 Nov. Nikolai Adashkevich. Estonian state energy company Eesti Energia has postponed indefinitely the development of the project for the extraction of oil shale and construction of oil shale plant, which was invested 50 million euros, in the U.S. state of Utah, announced on Tuesday, the leadership of the group.

Eesti Energia in 2011 acquired a 100% stake in the U.S. Oil Shale Exploration Company (OSEC), which is engaged in mining and processing oil shale in Utah. OSEC owns the largest private deposits of oil shale in the state. According to experts, the total oil shale reserves in Utah reach 3.1 billion tons.

“Those engineers that have been in America, don’t work there anymore. On the spot remained only a couple of people who work on the finalization of the environmental licenses. The whole process for the continuation of this project moved to Estonia and joined the development Department”, — said the Chairman of the management Board of Eesti Energia Hando Sutter Estonian TV.

According to him, oil shale deposits are on the border of Utah and Colorado, relatively far from civilization: there are no good electric network, it is necessary from afar to deliver the oil. “It could be delivered today only by road, as it makes logistics very expensive,” added Sutter.