The downgrade of the automaker associated with increased risks for the reputation of the company and its revenues on the background of statements about the installation of defective on some models produced by the company. 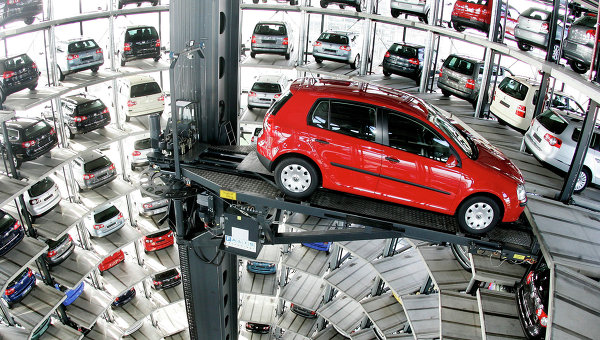 MOSCOW, 4 Nov. International rating Agency Moody’s Investors Service downgraded the senior unsecured debt rating of Volkswagen and its subsidiaries to the level of “A3” with a mark “A2”, is spoken in the message of Agency.

“Today’s downgrade reflects increased risks to the reputation of the company and its future revenues in connection with the announcements of the company dated 3 November and American regulator EPA on 2 November that faulty software was installed on some models of Audi, Porsche and Volkswagen Touareg in the U.S.,” notes Moody’s.

According to the Agency, the new charges are a threat to the financial flexibility of the company and its competitiveness.

On the third of November it was reported that an internal investigation of the automaker Volkswagen has revealed that more than 800 thousand cars can be equipped with a diesel engine is defective. A day earlier, the U.S. Agency for environmental protection (EPA) reported that automaker Volkswagen had installed the software (ON), lowered data on emissions of harmful substances into the atmosphere, into the VW, Audi and Porsche 2014-2016 model years with three-liter diesel engine.