According to a survey of Fund “Public opinion”, 74% of respondents said that they would choose the candidacy of Vladimir Putin, if presidential elections took place next Sunday. 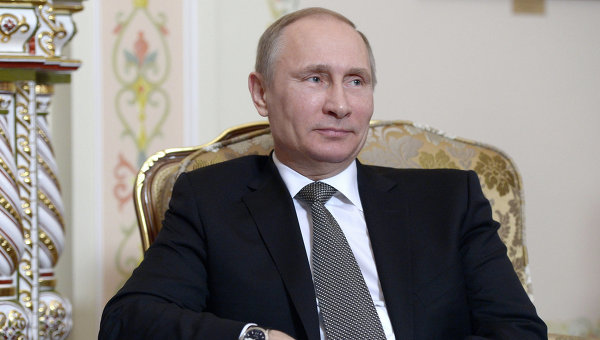 MOSCOW, 3 Nov. The President of the Russian Federation Vladimir Putin at his post positively by 85% of Russians, according to a survey of Fund “Public opinion” (FOM).

Also, according to the survey, 86% of Russians trust the Russian President. To the question, who would you vote for if next Sunday were the presidential elections, 74% of respondents said that they would choose the candidacy of Vladimir Putin. In second place with an impressive backlog was Vladimir Zhirinovsky (4%), third place went to Gennady Zyuganov (3%).

The survey was conducted among Russian citizens 18 years and older 25 October 2015 in the form of interview at her place of residence. The number of subjects of the Russian Federation, settlements and respondents, as well as statorseite specified in the survey options for each question.

According to the poll, the data of which were published at the end of October, the approval rating of Putin’s work hit a new high, reaching 89.9 percent.