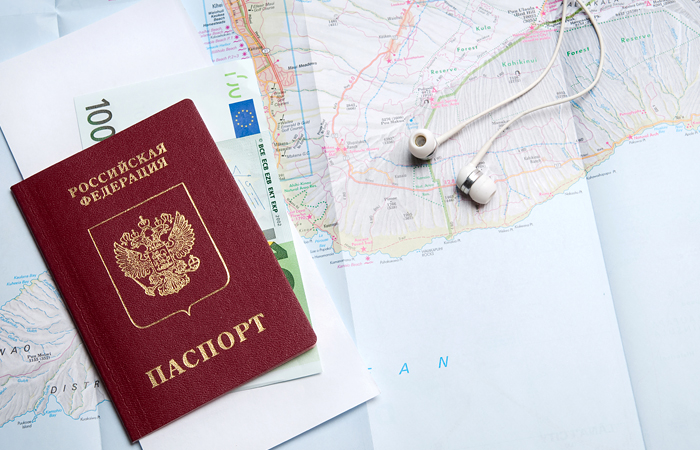 Moscow. On 2 November. Sales of package tours abroad in all directions almost stopped in the travel agencies after the disaster A321 in Egypt, reported on Monday the press Secretary of the Russian Union of travel industry Irina Tyurina.

“In networks, we are told that Saturday is the drop in sales amounted to 30-50% compared to conventional indicators. Monday sales were up in almost all directions. Literally silence. This shock reaction: against the search versions of the tragedy and an active discussion on the theme “external impact” tourists are not willing to book tours with flights in any direction,” she said.

Tyurina added that some tours are cancelled, and the tour company Brisco, whose clients crashed in Egypt, but also other tour operators.

“The number of cancellations so far, but the agencies expect them to be much more. Judging by the conversations sales managers with customers, people are really afraid now somewhere to fly,” said the press Secretary of the PCT. She added that tourists who now rest in Egypt, afraid to go home.

Aircraft A321 of airline “Kogalymavia” carrying out flight from Sharm El Sheikh to St. Petersburg, crashed on the morning of October 31 in the Northern Sinai near El Arish. All 224 people who were onboard, were lost. The flight was conducted at the request of the tour operator Brisco.

In the company Brisco said earlier that during the first two days after the tragedy of mass refusal of vouchers was not a desire to abandon the flights to “Kogalymavia” stated no more than 20 tourists. While 16 persons did not come on Saturday to check flight from St. Petersburg to Sharm-al-Sheikh, who was to perform the crashed liner. Flight performed with a delay of six hours from another Board, imported from Moscow.

The tour operator promises that will return money for permits to Egypt the tourists refused to travel on 31 October and 1 November. All further cancellations will be considered on an individual basis. Tourists will be offered either a refund or a transfer round, or the other direction.

The world mourns for the victims of the crash A32110 photos 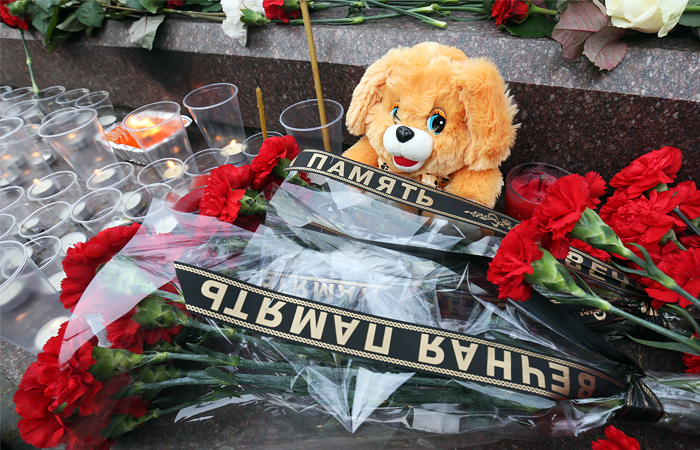