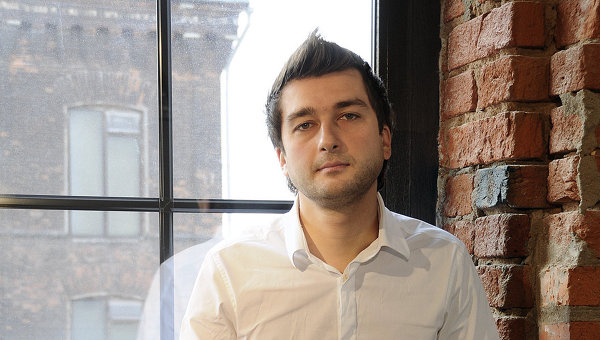 MOSCOW, 3 Nov. Appointed acting General Director of JSC “Russian media group” (RMG) Roman Sarkisov has outlined the growth of the commercial performance of the group as a priority, according to the website of RIS on Tuesday.

“Its main task on a post of the acting General Director of JSC “Russian media group” Roman Sarkisov sees the growth of the commercial performance of the group”, — stated in the release.

The tenth of August, one of the founders of “Russian radio” and the former President of holding Sergey Arkhipov was elected the General Director “Russian media group” Sergey Kozhevnikov instead. A week later on his page on Facebook he said that he was leaving this post. However, as previously explained in the press service of “IFD Kapital”, which controls 78% of the shares of RIS, according to the labor law and the contract Arkhipov officially remained on as CEO for all that time.