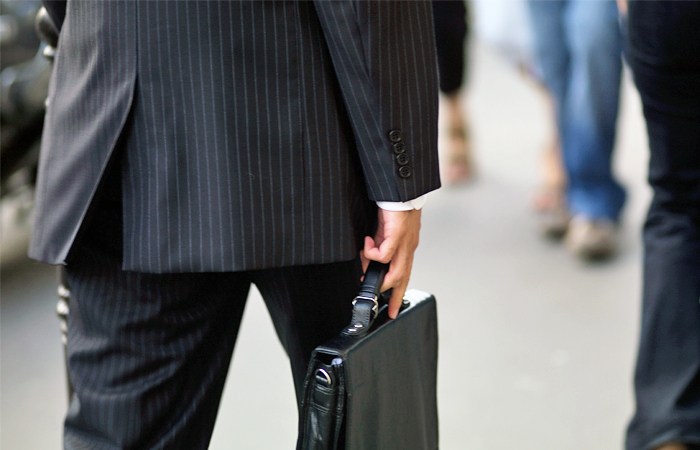 Moscow. November 3. The leaders of the European Central Bank met with bankers and top managers of management companies shortly before the ECB meetings, where important decisions were made about the policy of the Central Bank, writes the Financial Times.

Data for the period from August 2014 to August 2015, obtained from caught in possession of the newspaper dailies of the heads of the ECB, indicate that some of them held meetings a few days, and in one case even for a few hours before the Central Bank meetings.

This situation differs significantly from the policy of the Bank of England, where the members of the Committee on monetary policy (MPC) prohibited contacts with the media and “other external stakeholders” on monetary policy a week before making the rate decision.

Diaries of two members of the governing Council of the ECB – Benoit coeure and Yves Mersch show that both held meetings with representatives of UBS the day before a two-day meeting 3-4 September 2014.

Coeure also met with a representative of BNP Paribas on the morning of 4 September, several hours before the meeting at which the European Central Bank unexpectedly cut all three key interest rates. The basic interest rate on loans was lowered from 0.15% to 0.05%, Deposit rate reduced from minus 0.1% to minus 0.2%, the rate on margin loans from 0.4% to 0.3%.

On the same day the ECB announced the launch of October 2014 own program of quantitative easing (QE).

Ker also held a meeting with top-Manager of BlackRock on the day before the ECB meeting in March this year, when the Central Bank announced the early redemption of government bonds under the QE program with a volume of 1.1 trillion euros.

Meanwhile, Vice-President of the ECB Vitor Constancio and chief economist of the ECB Peter praet met with representatives of the hedge Fund Algebris 23 August, at the peak of the Greek crisis, when the ECB governing Council holds annual conference calls on the issue of continued funding of Greek banks.

Pratt also met with representatives of BNP Paribas, Fortis and PIMCO, respectively on 22 June and 23 June.

The concern of too close interaction of the heads of the ECB with representatives of the financial sector have appeared after in may of this year, coeure, speaking to hedge Fund managers, academics and financial sector, said that the Central Bank intends to buy bonds under QE in may-June in anticipation of the summer period, traditionally characterized by low liquidity markets.

This statement at the ECB called “an internal procedural error.”

The leaders of the European Central Bank regularly communicate with market participants. Like their colleagues from other Central banks, they are obliged to explain their policies to the markets: it is believed that this increases the effectiveness of interventions.

Last Friday the ECB announced that it would publish these diaries of members of the governing Council of the ECB with a three-month delay.

The data discussed whether representatives of the ECB at the meetings with bankers are important for markets information, no. One of the meetings held Kere, was an informal lunch with his longtime friend, writes the FT.

The rules forbid the ECB to the heads of the Central Bank to publicly discuss the issues of monetary policy a week before an upcoming meeting. The Central Bank confirmed to the newspaper that its leaders never discuss sensitive market information in private meetings.